Member’s changes in a band Ciryam were made over a dozen months ago but in reference to the fact that appeared our latest album „Desires” which have been recorded in old team we had not opportunity to mention about these changes.

Therefore here and now we would like to thank Agata Żylińska (violin) and Dariusz Mac (bass) for our cooperation in terms of studio recording, concerts, rehearsals, interesting conversations, parties to the early mornings and thousands other unforgettable moments.

Now we are parting officially which does not mean that one day our music paths, and not only will cross again. 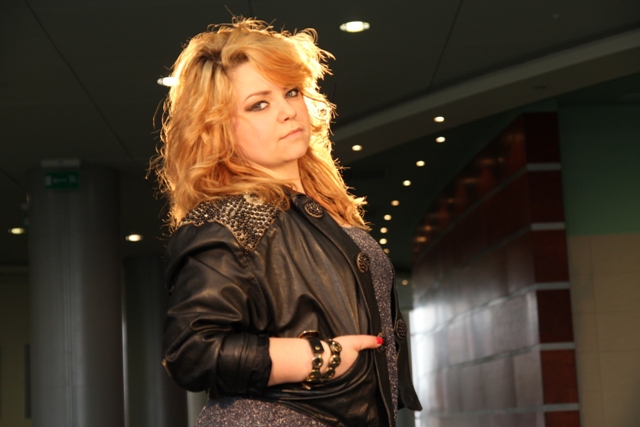 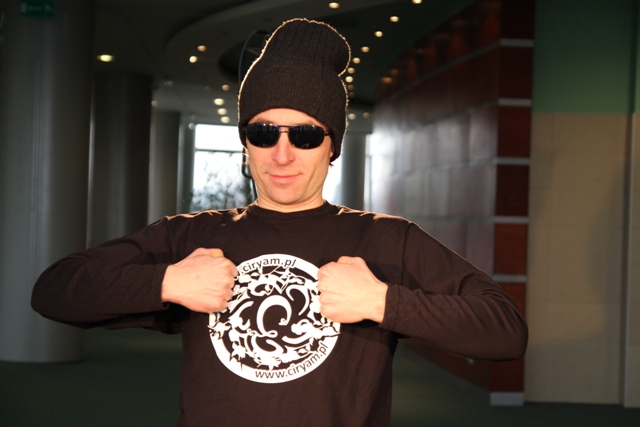 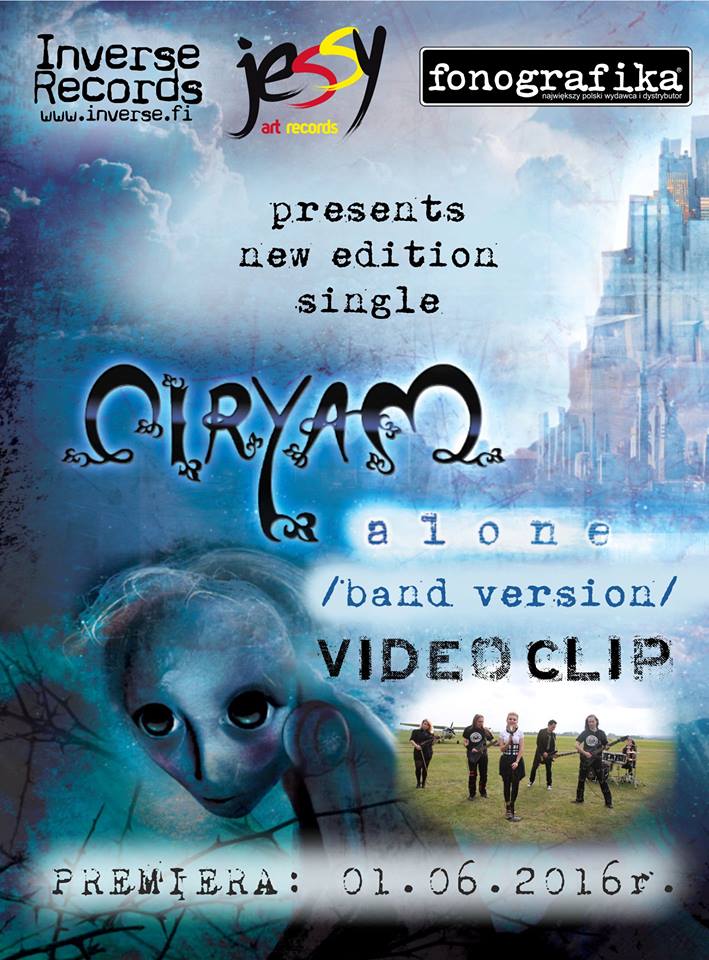 „18 March 2016 is the worldwide releasing date of new album of the band Ciryam.
Album is releasing via Finnish company and distributor: Inverse Music Group.
„Desires” will be released in Germany, England, Sweden, Finland, Estonia, Netherlands and Switzerland.

„Desires” – first in english and fourth in order studio album of the band Ciryam. Music „cafe au lait”… – subtle balance of energy and lyric within the widely understood rock. Strong caffeine sound, milky vocal with aggressive and bitter foam. This tasting is accompanied with infinity thinking about human weakness, desires and borders. This Attempting to create human definition can lead us to another unconscious mind’s trap. 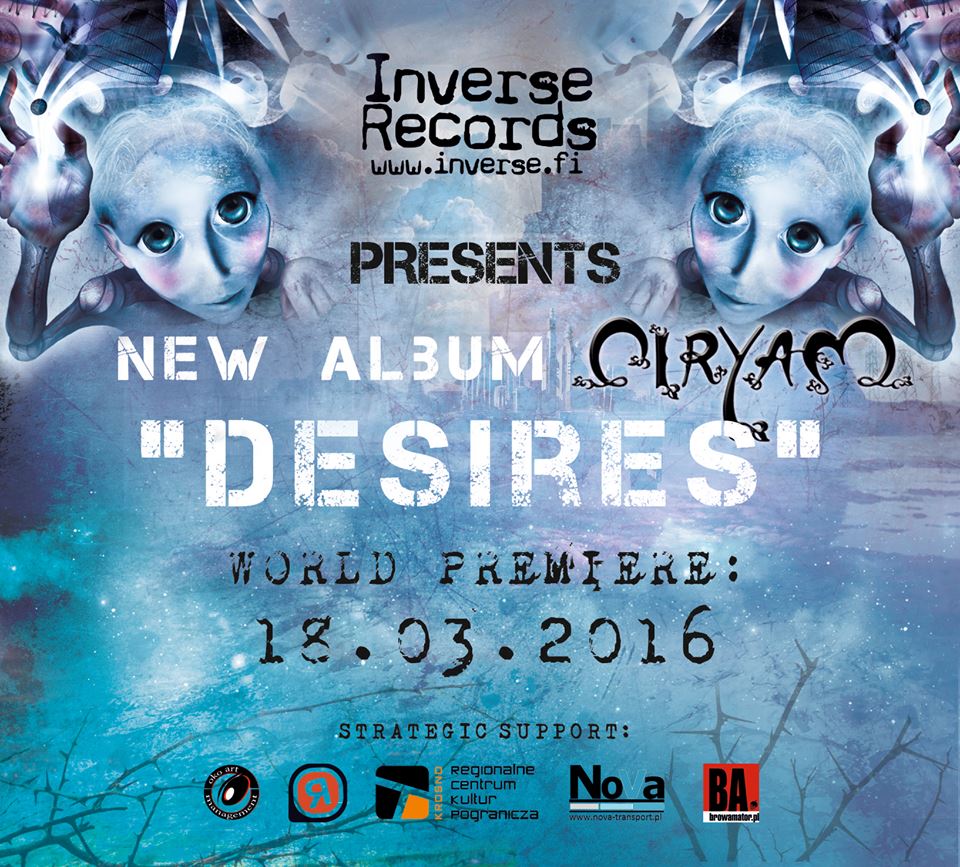 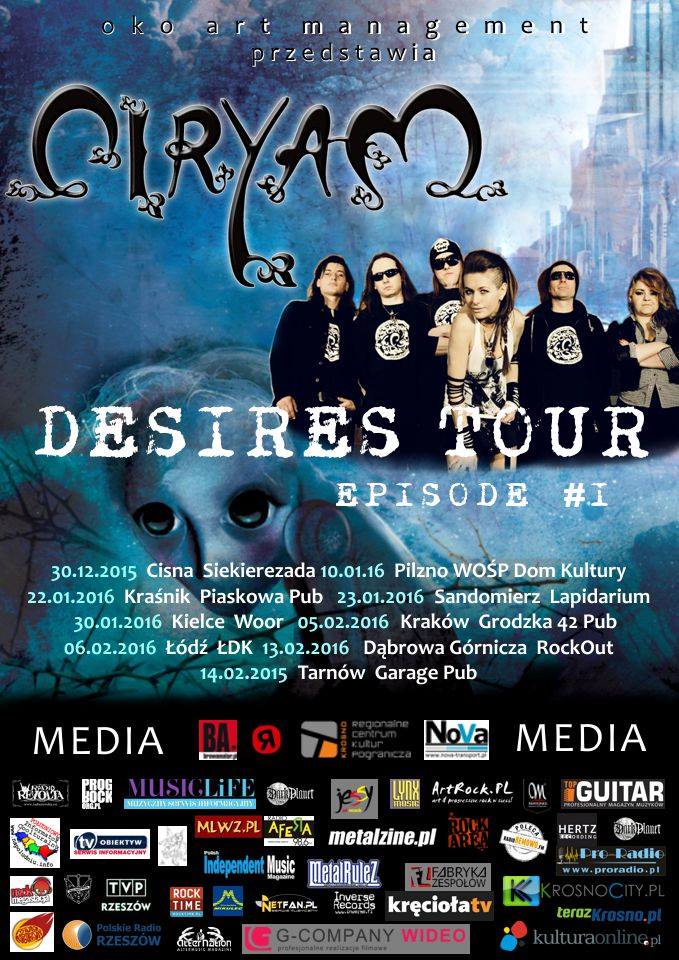 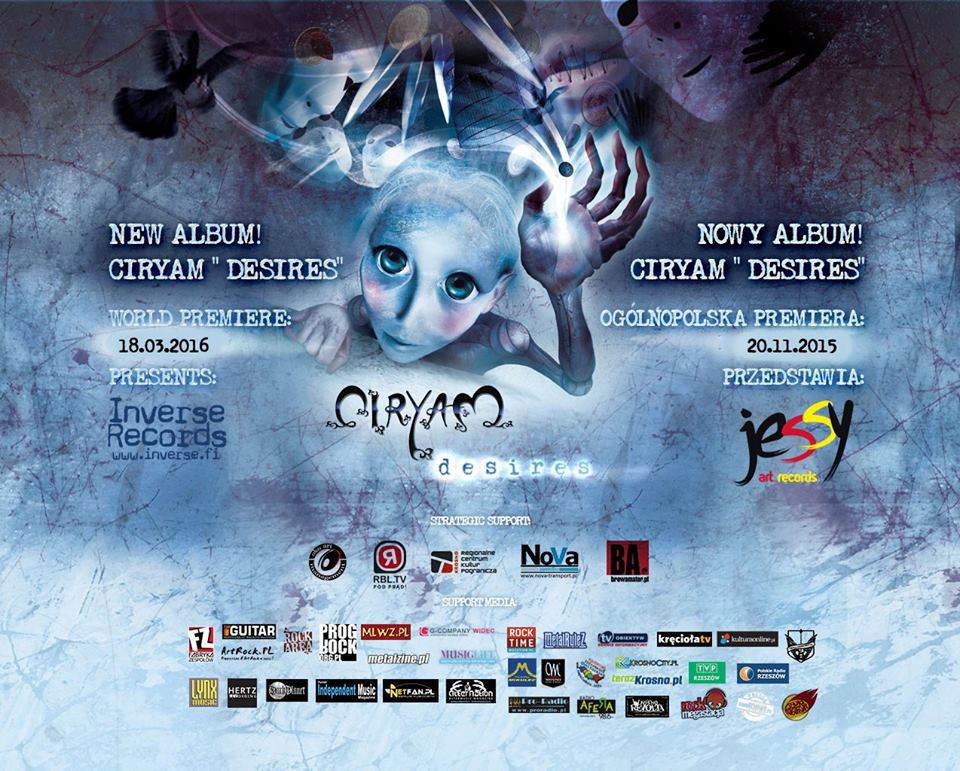