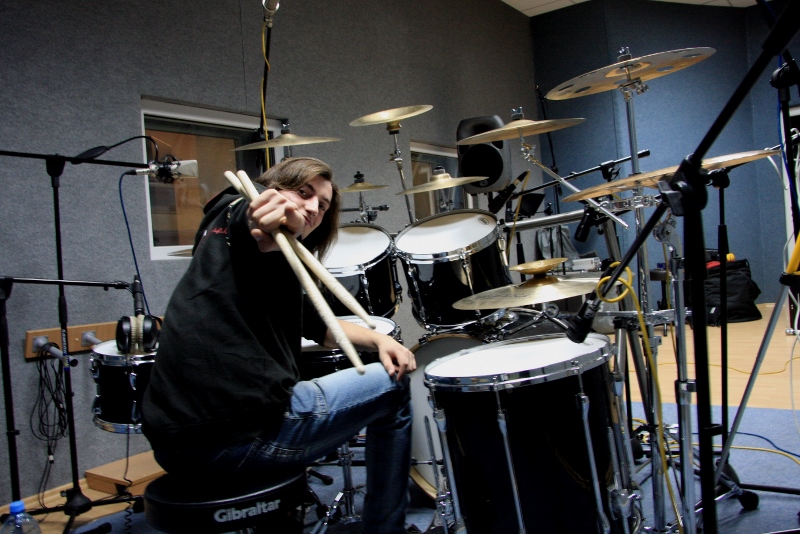 We choose this studio to record due to the following reasons: good technical aspects
of the studio, friendly atmosphere and convenient location.
We started to work in February 2013 with recording the drums parts,
so Mateusz was the firsth member of the band in the studio. 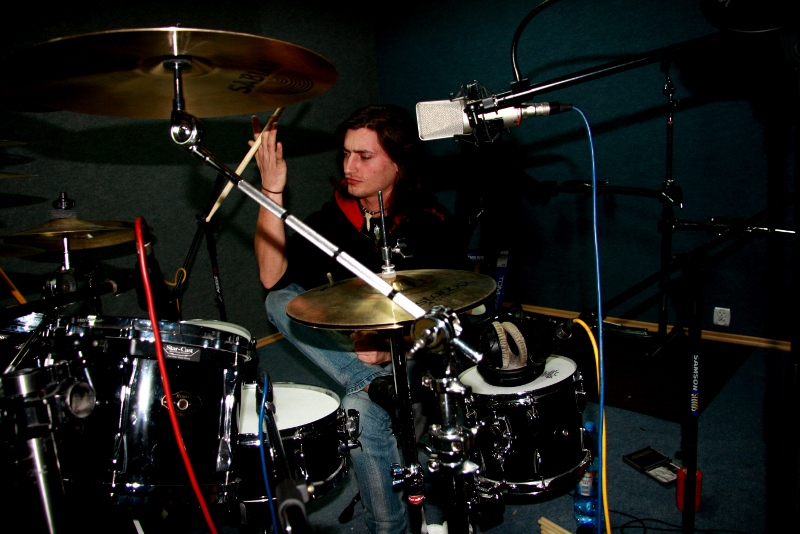 (…) New album is is different from previous albums, but is set in very characteristic Ciryam`s style at the same time. I wanted to put my own hardrock style into new songs. Working in professional studio was new experience for me, but it gave me a lot of fun also.
I want to dedicate new album to the beloved woman who is inspiration
and the biggest motivation to action for me.